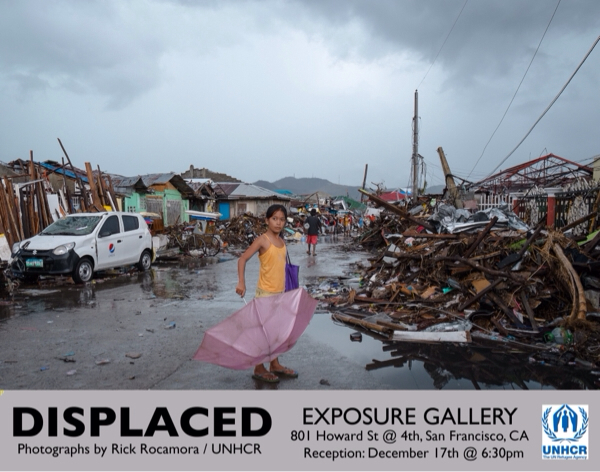 Rick Rocamora, an award-winning Filipino American photographer, was in the Philippines when the typhoon hit. Coincidentally, he got an assignment from the UN to document the disaster. He talks of how difficult it was to get to the region, and how tough it was to take images when there’s tragedy all around. He talked to a 7-year old boy, Ferdinand Gonzaga, suddenly orphaned, who held on to a teddy bear. He talks of people like Walter Valdez, 33, who lost his whole family and home. Valdez has left Tacloban  to live with relatives in Manila. But even there, he doesn’t know where they are.

Rocamora says the best way to help is to give to a reputable charity.( I like Catholic Relief Services out of Baltimore, MD, as it has a reputation for using money efficiently. But there are others, too https://secure.crs.org/site/Donation2;jsessionid=9A142990A14AADFE61CBDC06ADF1E4AB.app260b?df_id=6140&6140.donation=form1 )

Rocamora’s photographs are on display in San Francisco at the Exposure Gallery through mid-January.

My piece on the typhoon on CNN.com: 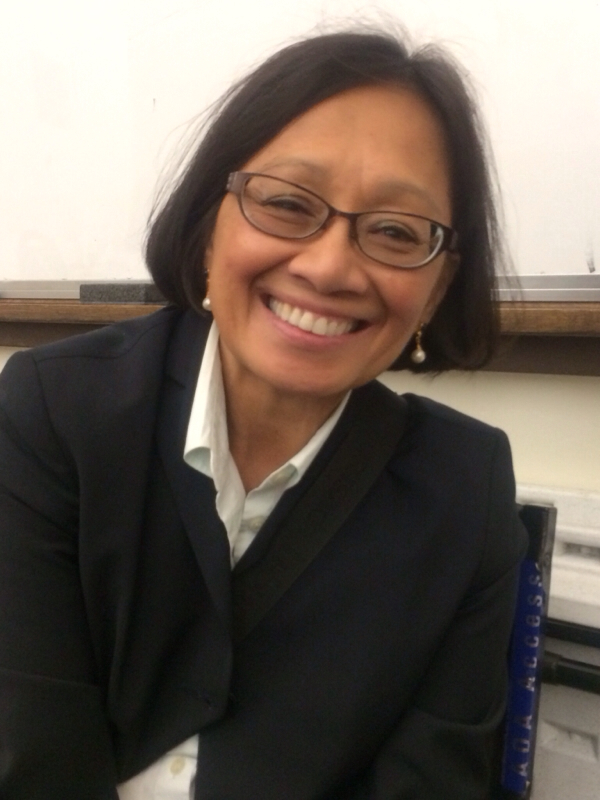 The U.S. Trademark Trial and Appeal Board has refused to let an Asian American rock band known as “The Slants,” register its name which was found  by the board to be “disparaging.”

Bass player and founder Simon Tam spoke with Emil Guillermo the morning after the decision was handed down on Oct. 2.

Tam said he was glad the case is now out of the trademark court area, so that a case can now be filed in federal court where it can be determined if the group has been denied the name of the basis of race. He believes it is an important civil rights battle to “take back” and re-appropriate the term which has been used in the past as a slur.

See my original take on The Slants back in 2011 here: http://aaldef.org/blog/my-slant-on-the-slants-and-other-asian-american-n-words.html

Check for updates at http://www.amok.com

AALDEF’s Emil Guillermo was at the 50th anniversary of the March on Washington with Asian American activist Todd Endo, 72, who as an Oberlin grad marched in 1963. 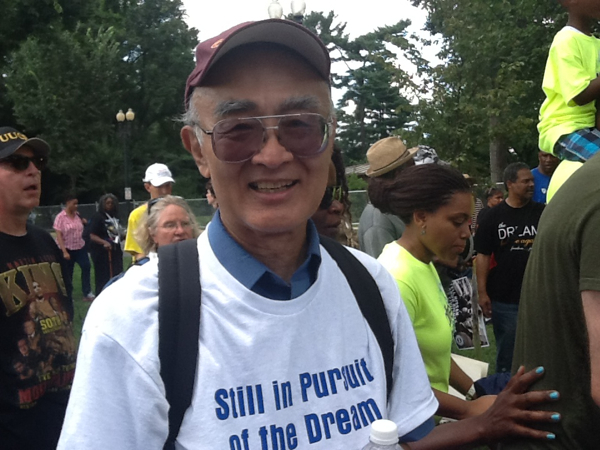 The march began when the speaking stopped.

Here was the start: 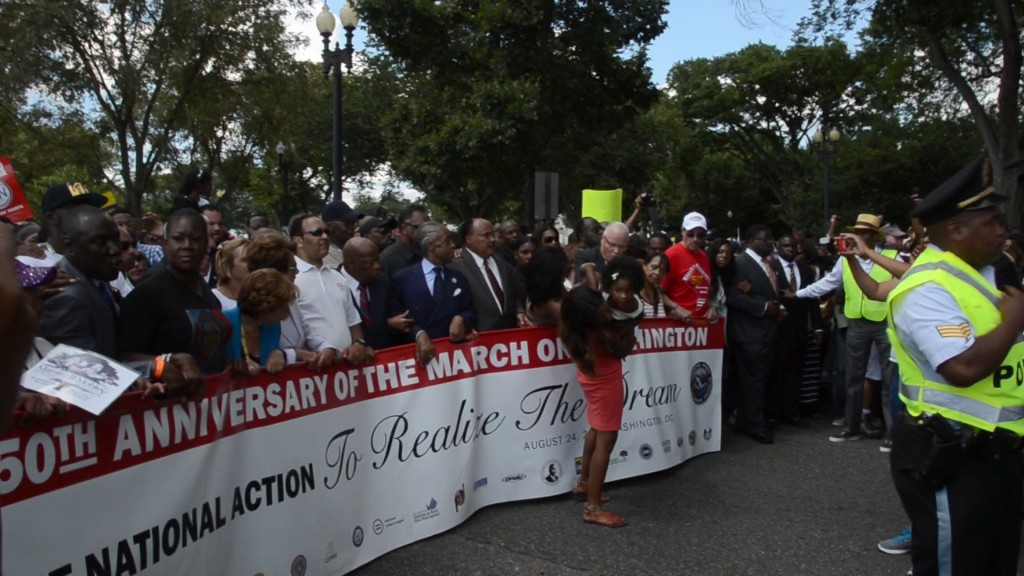 More pictures and commentary on my blog at the Asian American Legal Defense and Education Fund blog.

I talk with Little Manila Foundation’s Dillon Delvo about Dawn Mabalon’s new book, “Little Manila Is In The Heart”. The event took place in Stockton,Ca. on 7/13/13.  Dawn’s research breaks new ground, and even uncovered an important personal revelation for Dillon, who learned about his father’s association with the under-appreciated Filipino American labor leader, Larry Itliong.  Everyone seems to be discovering Itliong finally, with a growing movement to acknowledge history and place him next to iconic labor leader Cesar Chavez.

Don’t forget to check out my columns at www.aaldef.org/blog

Podcast: A talk with Little Manila Foundation’s Dillon Delvo about Dawn Mabalon’s new book “Little Manila is in the heart” 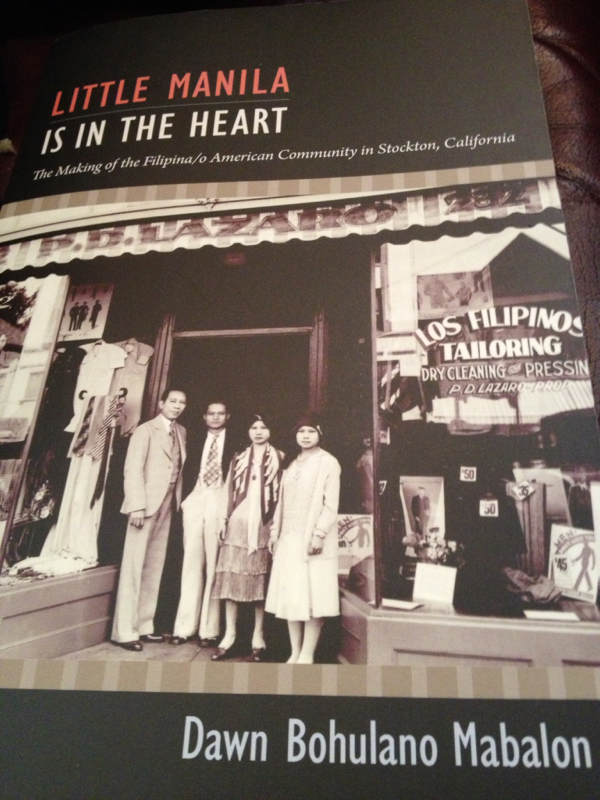