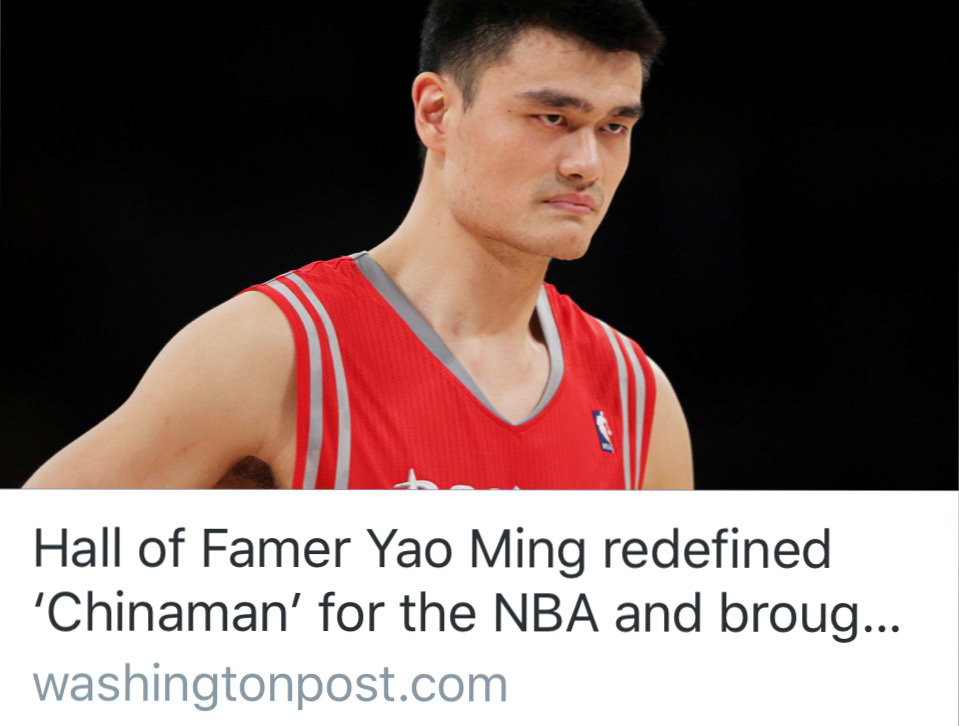 When the sports shows did their retrospectives this week, bet you didn’t see this on his highlight reel?

But can you name a bigger perp of an Asian American slur than Shaquille O’Neal?

No amount of Yao Ming posterizations can make up for what he did. But it is undeniably a  piece of Asian American pop culture history.

Get the story of the incident Shaq would love to forget.

Check out the blog at the Asian American Legal Defense and Education Fund: www.aaldef.org/blog