LISTEN LIVE AT 2p Pacific @emilguillermo.media on FaceBook or catch the recording here.

Show 125 Monday, Aug. 30 I hurt my back thinking about Manny Pacquiao….

READ my columns on the Asian American Legal Defense and Education Fund site.

If you missed it, Asian Americans have Sen. Mazie Hirono (D-Hawaii) to stand up to Judge Neil Gorsuch.

Gorsuch seemed to dwell on a metaphor that Sen. Ben Sasse   first alluded to in his own opening remarks, quoting Gorsuch talking about the importance of a judge’s robe that cloaks a sense of the real person under the robe, supposedly to assure independence and allegiance only to the facts.

But the robe analogy is limited. And the hearings are to make sure we know the man hiding in the robe. We know that Scalia didn’t hide much. Gorsuch deserves no pass because he says he’d be independent.

Gorsuch  sure tried to make it sound like he was some man of the people when he referred to his robe as “honest, black, and polyester.”

In other words, fake.  Intractable.  Polyester is what it is. A chemical truth.

All things, we don’t want in a judge.

And judging from the news about  his decisions past, we’ve seen that Gorsuch has used the robe to turn a blind eye to compassionate, human and caring decisions.

If she does, note that polyester is flammable.

Let’s hope we see some flames.

If not, well, the Dems don’t seem to have a lot of fight in them to contest Gorsuch.

There was a real mix group of moderates and conservatives sitting  behind him including including Asians and African Americans.

But is the 49-year-old  Gorsuch the best guy to break the  4-4 deadlock weighing down SCOTUS? 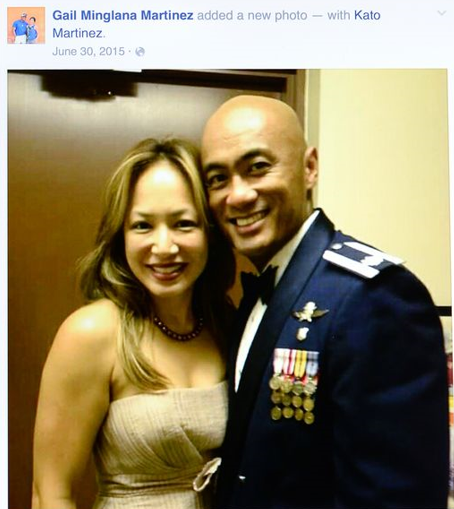