Matt Duffy wasn’t supposed to be the Pablo replacement. But his work ethic and production has kept him on the roster and forced him into the starting lineup.

And now when the Giants are swooning, Duffy is really coming into his own.

In the 2nd inning, his two-run blast to the left field bleachers gave Lincecum and the Giants a little breathing room early.

But compare these  numbers:

The first set are Duffy’s.

But here are two other key stats:

Duffy is five years younger, and 85 pounds lighter.  (Not too mention, about $17 million lighter in salary).

Pablo’s career years may be over.  That’s what you get paid for. Duffy’s could be this year, and in the future.

Tim seemed to struggle with control with 4 walks, but still managed to pitch around the Mariners and let his  fielders help him get outs. He made just two bad pitches both to Mariner Brad Miller.

Miller’s solo shot in the 5th was Seattle’s lone run. Then he came back  with  two outs in the 6th with an RBI single, to cut down the lead to 3-2.

That was enough for Lincecum, who left this line:

It’s a win and a stop if the Giants and the pen can hold it from here.

But they ended strong, adding some insurance runs to up the final margin to 6-2 over Seattle.

And if so,  then there’s a Game 7 and more travel by week’s end.

Let’s see Curry and Thompson,  get super hot and end the madness with a super splash.

They got a lake over there in Cleveland. And it’s no mistake if the Warriors win in 6. 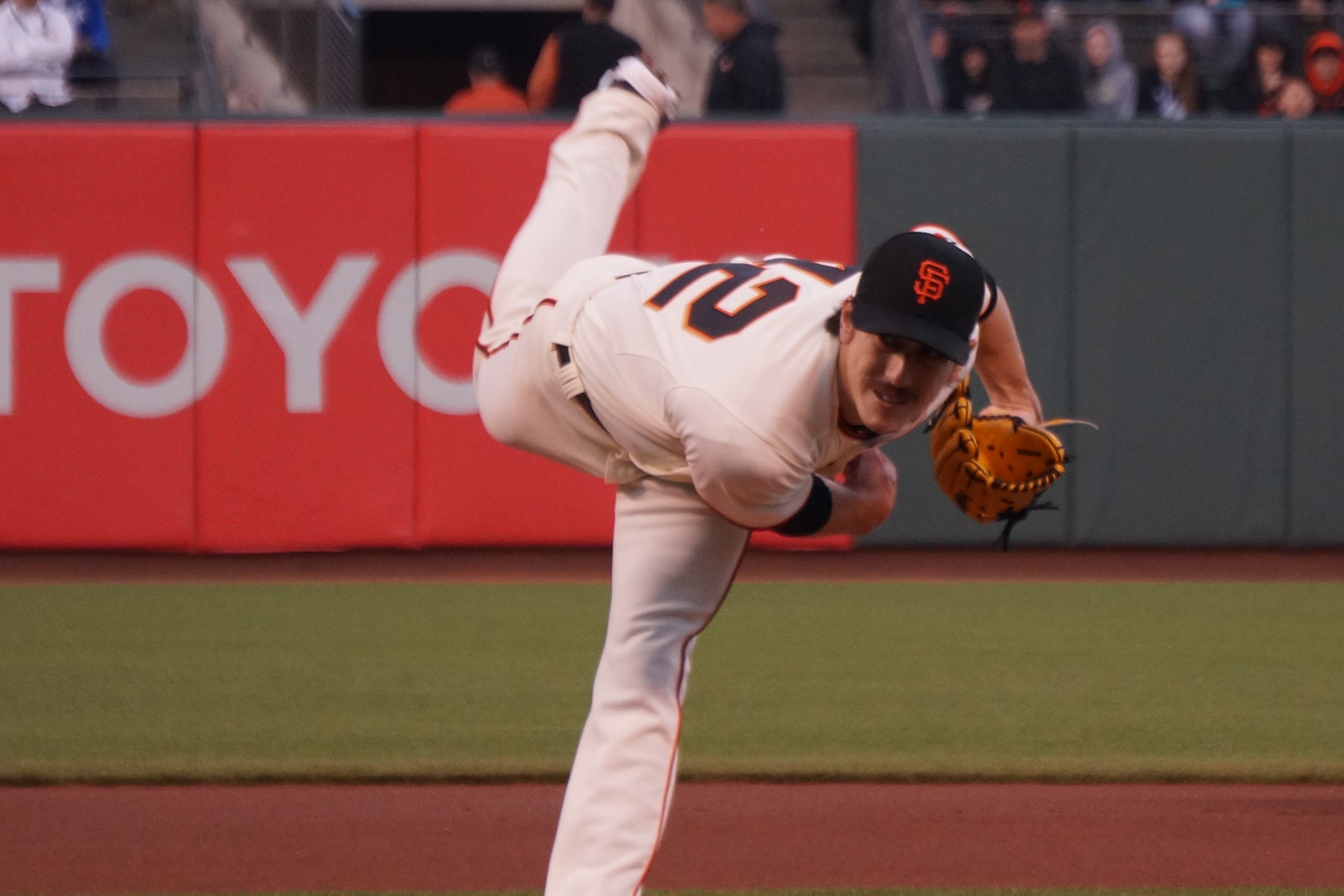 Will  make his 13th start of the season Tuesday  in a day game against his “other home team,” Seattle at  AT&T Park. 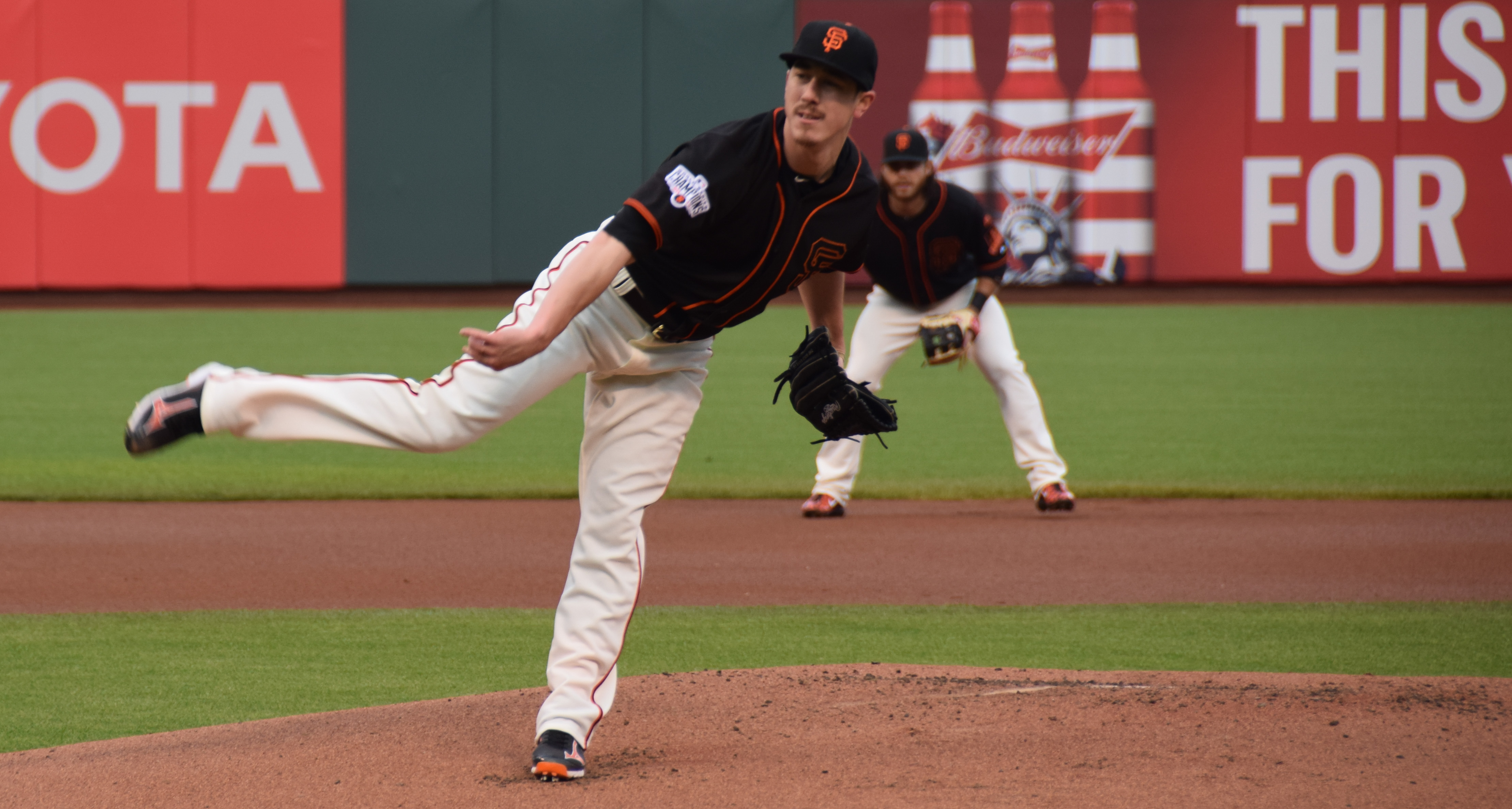