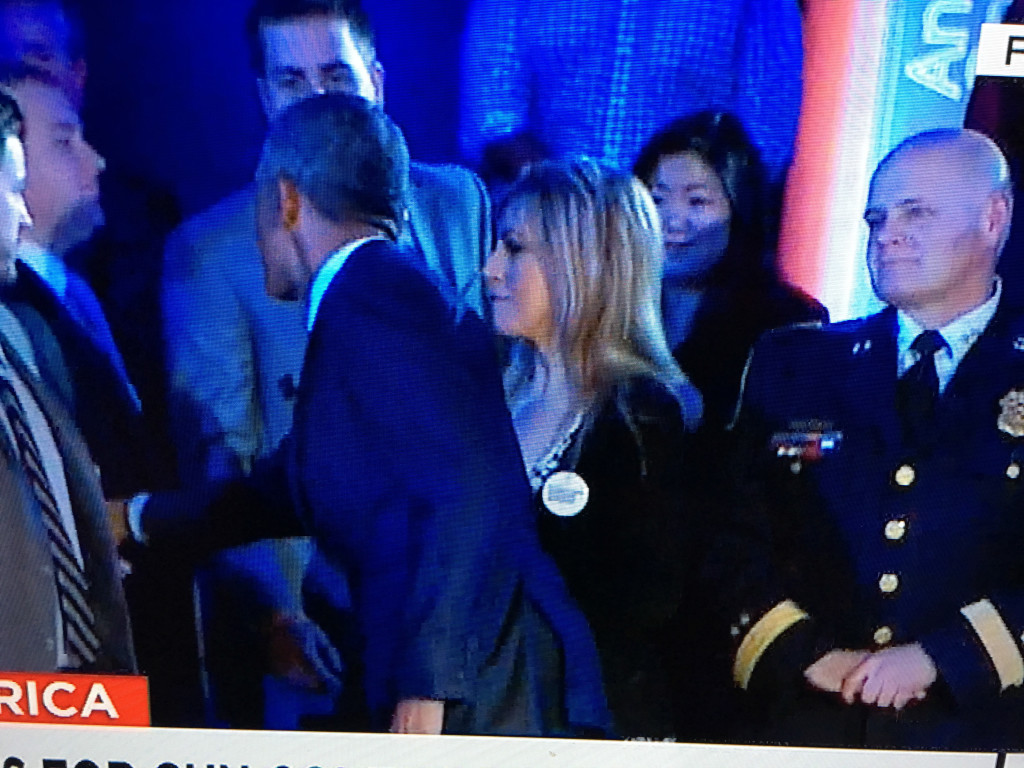 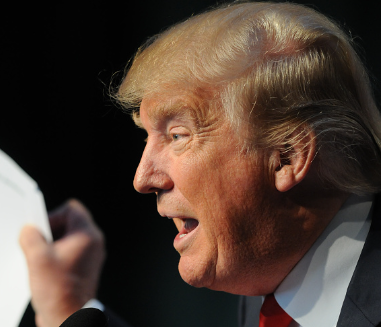 It started in football. But now in most sports, the replay is the insurance policy against bad judgment.

So why not in life?

I’ve long advocated taking video of anything that might have the hint of sparking some transgression, just to keep all participants smiling for the camera.

But here’s an instance recently at Kennesaw State, a public university outside of Atlanta, where a white administrator clearly has little patience for a black student.

She’s on leave while the school investigates.