This is the scene at Barangay San Guillermo in Laoag, Philippines, sent from relatives dealing withTyphoon Mangkhut. Strong winds. Downed trees. But all safe for now: 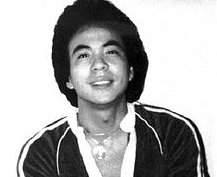 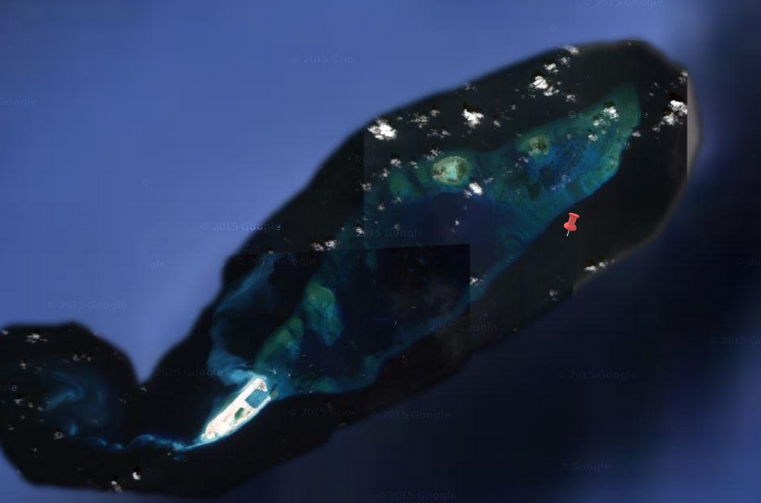 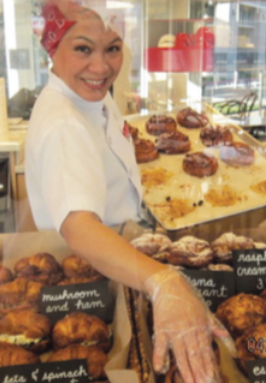