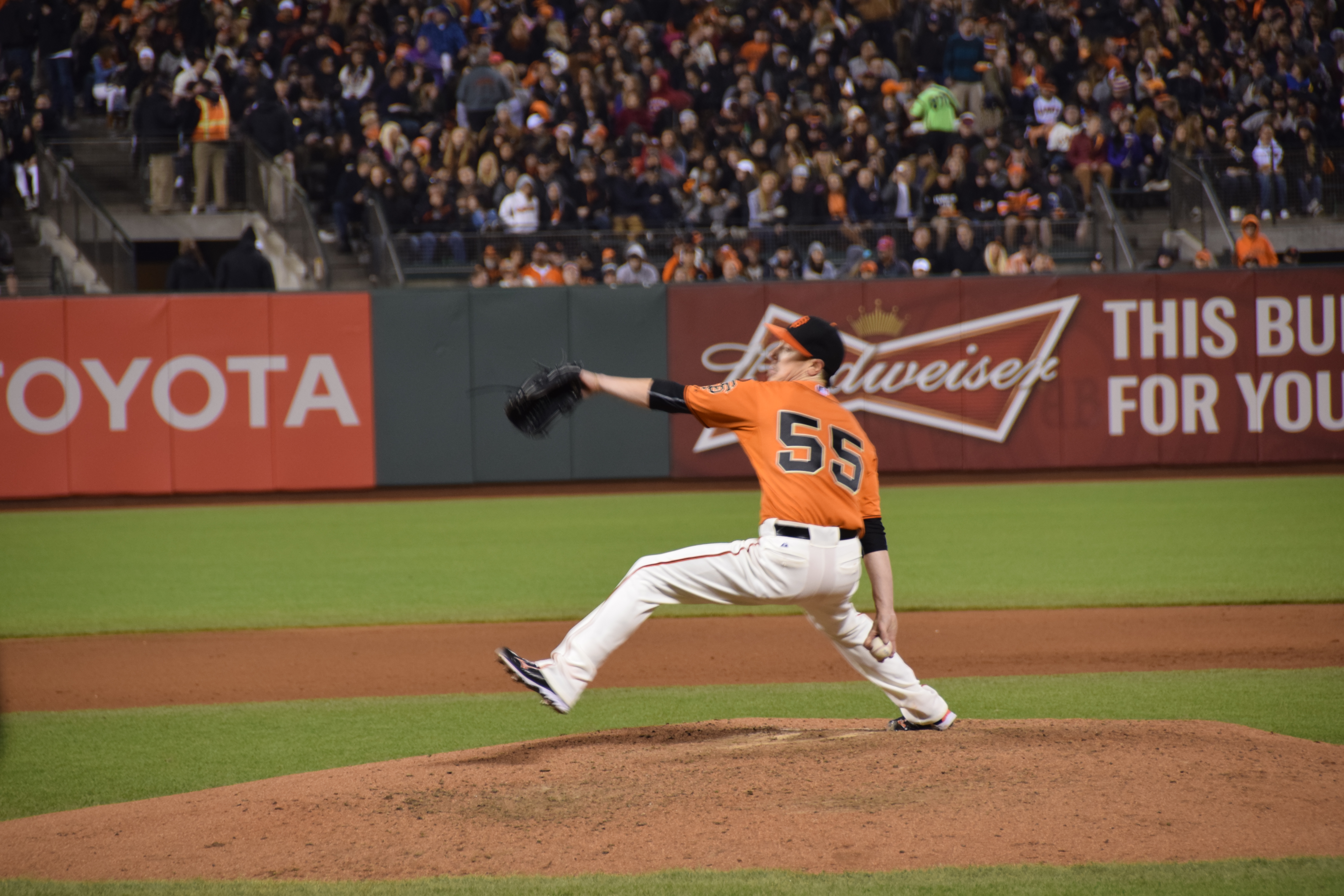 Saturday night the two-time Cy Young Award winner makes his 10th start of the season, and what a season.

He looks good for tonight. Last year he was 2-0 against tonight’s opponents, the Braves with an ERA of 1.32.

They’ve won seven of their last 8 at home. The Giants are hitting, fielding, pitching.

And now they’ve overtaken the Dodgers to be first in the NL West.

Can the defending world champs make it last?