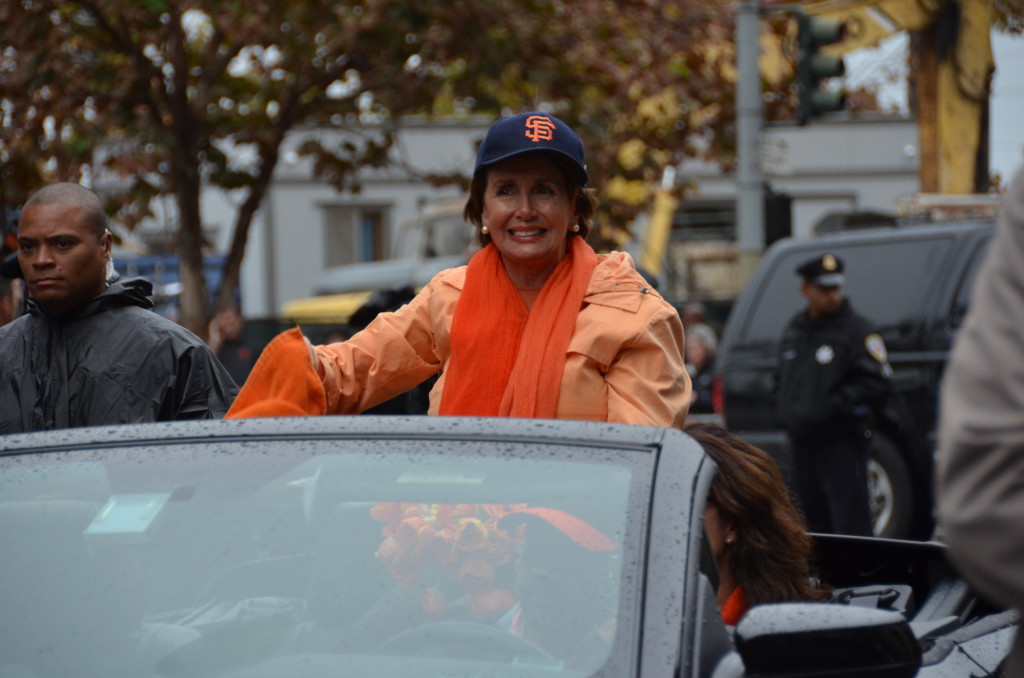 Asian Americans, any Americans, need to know Goodwin Liu and how the GOP is tying to derail his nomination to the federal bench.