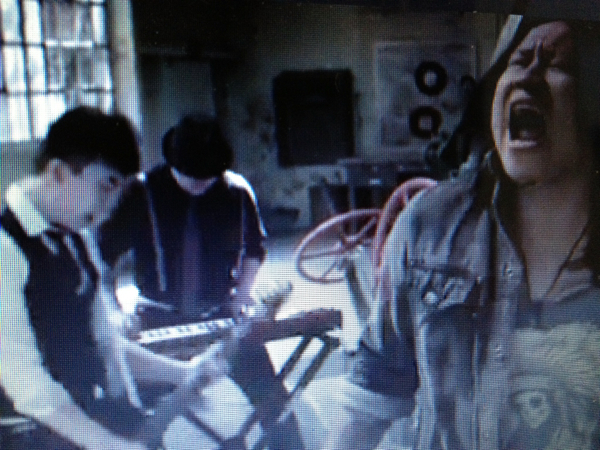 The U.S. Trademark Trial and Appeal Board has refused to let an Asian American rock band known as “The Slants,” register its name which was found  by the board to be “disparaging.”

Bass player and founder Simon Tam spoke with Emil Guillermo the morning after the decision was handed down on Oct. 2.

Tam said he was glad the case is now out of the trademark court area, so that a case can now be filed in federal court where it can be determined if the group has been denied the name of the basis of race. He believes it is an important civil rights battle to “take back” and re-appropriate the term which has been used in the past as a slur.

See my original take on The Slants back in 2011 here: http://aaldef.org/blog/my-slant-on-the-slants-and-other-asian-american-n-words.html