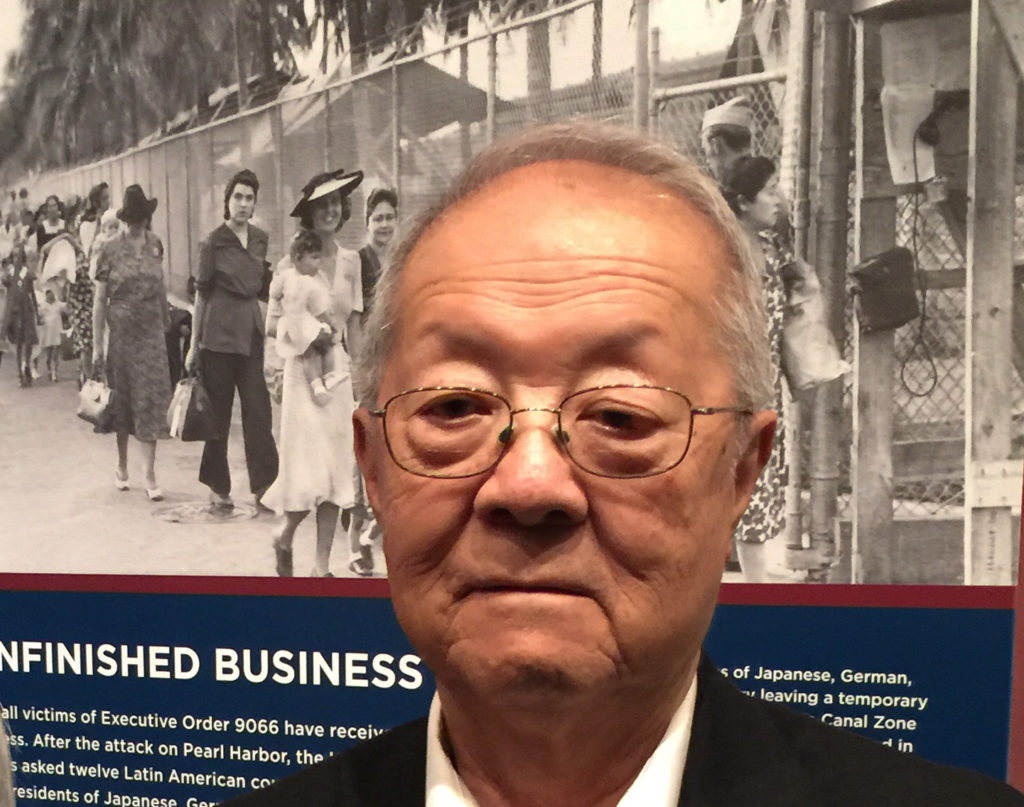 Why is no one clamoring about Mona Pasquil, the highest ranking American Filipino ever in the most Filipino state in the U.S.?

Mona is making news as she steps down from her interim appointment as California’s Lieutenant Governor and helps with the transition.

Meanwhile the world is going gaga over Rima Fakih, the Arab American from Dearborn, Mich.,and newly crowned Miss USA, though who knows for how long.

Fakih’s propensity to strip in public may be too much for Donald Trump’s beauty contest.  Once again photos have come up in post-mortem of a Trump contestants’ extra-curriculars.  It’s a pattern to be expected among these types of gals, and now the Donald may strip Miss Fakih of her new tiara.

Instead, maybe he can put her on the next “Apprentice.” She’d be good for an episode on organizing a wet-T shirt contest.

I admit to being surprised at the reaction to Fakih’s victory. The Arab American community was filled with pride, as if to say  “She’s a bimbo, but she’s our bimbo!”

My immediate reaction was, “Where are the  Arab American feminists out there when we really need them?”

Fakih may seem like a liberated sort, shirking the burqa and showing off the goods. But is it progress shifting from one oppressor (the traditional Arab chauvinist) to the Western exploitation of Donald Trump?

False progress like fake boobs only go so far.

As you know, Filipinos are beauty pageant aficionados, and even taking Miss USA on its own terms, I was surprised by Fakih even being in the top 5.

Take the “Question” session. All the questions seemed to have a  current events bent. Fakih was no great intellect here. No quoting from the Koran or anything like that. Her question was on whether birth control should be covered by health insurance.

Being the practical, western Arab American, what else could she say about birth control, the great enabler.  She said, yes.  It’s costly.

But there was Fakih (has a nice ring to it,no? ) standing  next to the other finalists—4 blonde, toothy, leggy  Amazons. It almost seemed like a set up for Trump.

Not to besmirch the integrity of the beauty contest, but my guess is that Trump saw the possibility of a media circus in having an Arab girl win.  That’s like having a guy with a Turban win a NASCAR race. Woo-hoo, Allah!  It’s just too surreal for a publicity-monger to pass up. At least for a while.  As I said she may be stripped of her title by the time you read this for being too western for clothes.

As much as I was startled by Fakih, I was dazzled recently by Mona who was the key honoree at a special Asian American Heritage Month celebration in San Jose last week hosted by community leader Ben Menor.

But would she run to keep her appointment? Mona told me she was asked, but she declined.  “I would have had to raise the money in a short time,” she said, and with no campaign chest in the waiting, Mona did the prudent thing.  She wouldn’t wage a one legged battle. She stepped aside, and let others, notably San Francisco Mayor Gavin Newsom step into the electoral picture.

But watch out for her. Mona assured me she will run when it’s right, and that time is coming soon.

Mona Pasquil. American Filipino.  A political player.  Now there’s a woman to celebrate during Asian American Heritage Month, or any other month.

It’s May. It’s Asian Islander Heritage Month. Do you care?

You should. In fact, there’s a protest today that is ready made for the month.

It’s at San Francisco City Hall on Tuesday, May 4 (today)  @ 6pm to Stop Violence Against the Asian American community.

No one is saying the recent rash of incidents on Muni are hate crimes yet, but they do  come close enough for concern, especially if you are an Asian American living in the Bay View and Visitation Valley.

But take the race out of some of these cases in San Francisco and what do you get?  A woman in her 50s, a man in his 80s.

That doesn’t sound like race is as big a factor to me. I don’t think the perps would pick a fight with Bruce Lee III.  Jet Li Jr.  or Michelle Yeoh.

The Muni perps are cowards who prey on the weak. We’re not talking race war. We’re talking about the need for security on the streets and public transportation for all people.

Let’s call it a “tragic coincidence.” It’s still violence against Asians on Muni and throughout Northern California, that needs to be addressed aggressively by public officials.  And it’s a reminder  that no matter how many Asian faces are on the SF Board of Supes, we still haven’t outgrown  AAPI Month.

Frankly, most of the time, I’m ready to give up on the month.

For example, before today, did any one greet you with a happy AAPI Month hug? Karate chop? Any Hallmark cards? If you follow me at www.twitter.com/emilamok, I did tweet an AAPI Month  greeting.

Still, if it weren’t for the upcoming Asian Street fair,  most AAPI celebrations would be some lame, boring, governmental affair at the Federal building or City Hall. AAPI Month is the law, after all. All federal agencies and government bodies have to celebrate it, or else. It’s a little like a shotgun wedding.

But because it’s the law, it literally would take an act of Congress to rid ourselves of it.

So when I think we no longer need an AAPI Month, I think of Huan Chen, the 83 year old Muni rider beaten and killed in the Bay View in January. It makes me think of the now legendary case of Vincent Chin, the Chinese American mistaken for Japanese and beaten to death in Detroit in 1982.

And then I’m reminded how AAPI Month isn’t just for us. It’s for all of us, especially  the non-Asians who have no clue of the past.

AAPI Month is not a separatist movement.  It was born out of protest over being excluded, and has always been a passionate call for inclusion. It’s about letting people know our issues  and that we belong in our country—America.