Watch the live show on Facebook @emilguillermo.media or on my personal Emil Guillermo page.

Read my columns on the Asian American Legal Defense and Education Fund website.

Thank you all for the great response at to “Amok Monologues” at SF’s Manilatown Last Friday!

Check back here to see where I’ll be popping up next.

Next scheduled Amok excerpt and workshop is Sept. 2nd in Stockton at the FANHS National Museum at 2pm.  Learn to how to tell your story.

And keep reading my regular  Amok columns at the Asian American Legal Defense and Education Fund.

And listen to my podcasts: 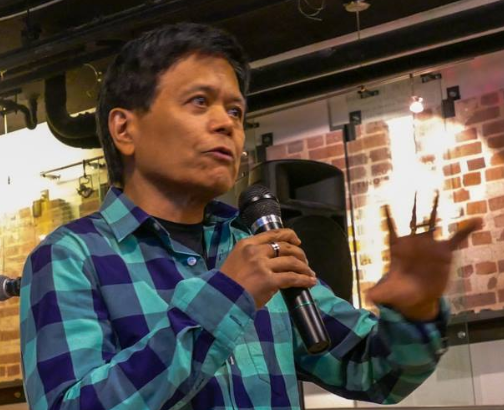 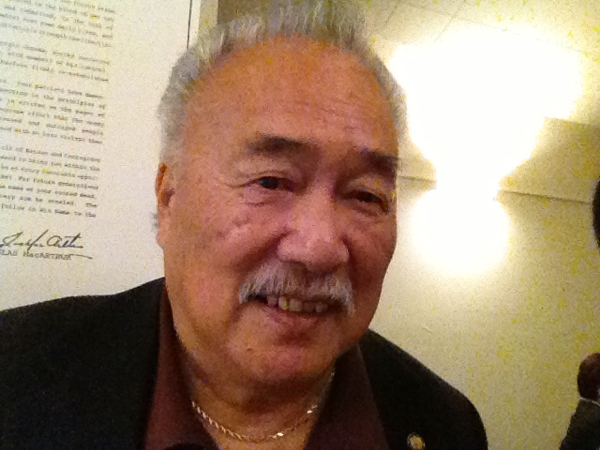