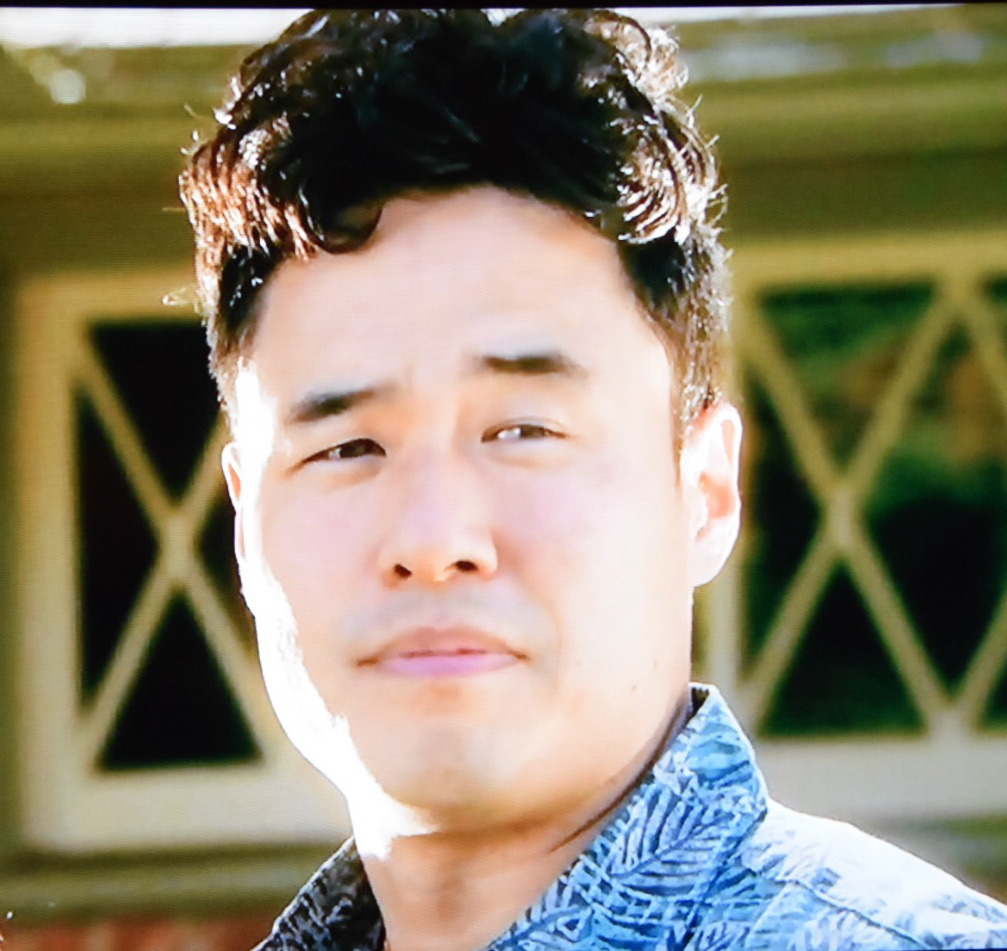 The Mouse must have a thing for Asian Americans.

First, “Fresh off the Boat,” and now  comedian Ken Jeong gets the nod for a full season from ABC for his sitcom, “Dr. Ken.”

It’s the first time two Asian American shows are on prime-time with a major network.

Jeong, a doctor before becoming a star as a member of the “Hangover”  ensemble,  has always pushed the comic in Asian stereotypes to the extreme.

I’ve always been a Jeong fan.

But maybe this is a chance to see the medical community as it really is.   Who are the docs you see in the hospitals these days?  They just don’t make it past central casting for TV shows.

Oh, and let’s hope we see  all the Filipino nurses.