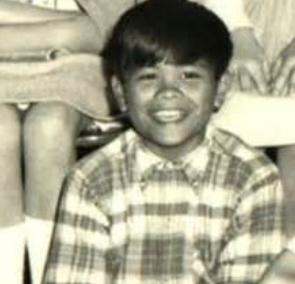 I often wondered why I was one of the few Asian Americans in my elementary school pre-1965.
There weren’t that many of us due to racist immigration quotas.
The flow of immigration was stopped cold.
The few of us Asian Americans in  school were really the lucky ones.  Our parents got through the political-socio-biological constraints and were able to start families.
But when that dammed up process finally changed, we now have places like my alma mater, Lowell High in San Francisco.
Whole lots of Asian Americans.
And Daly City.
Whole lot of Filipinos.
Asian Americans will be the No. 1 immigrant group by 2065, and we have  the 1965 Immigration and Naturalization Act to thank for that.
It was signed into law Oct. 3, 1965.
No more  “Immigration Interruptus.”
Happy 50th Anniversary. Let’s party like it isn’t 1964.
See my story on the Asian American Legal Defense and Education Fund.
View image | gettyimages.com