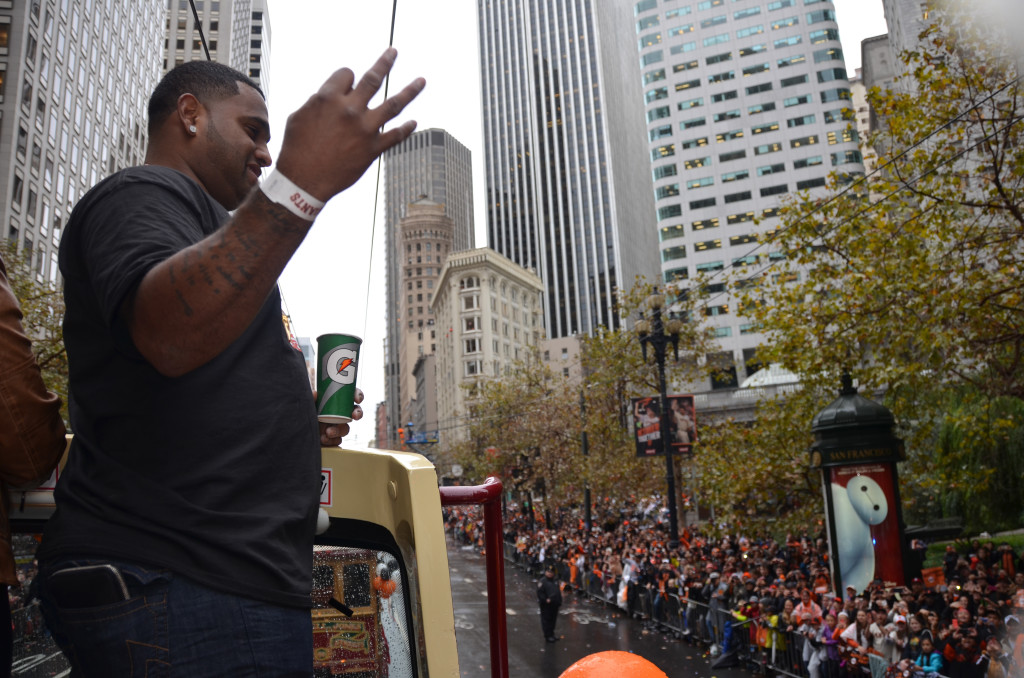 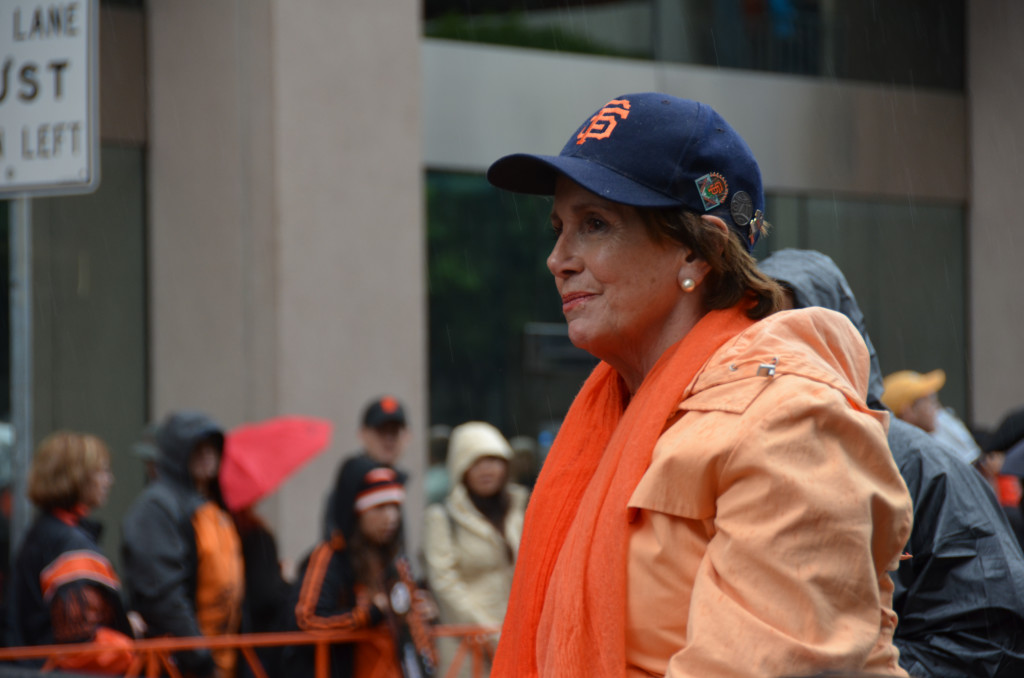 (For my convention wrap, see the full post on the Asian American Legal Defense and Education Fund blog).

Invisible Obama in Eastwood’s chair? How about invisible you and me. That may have been the only time the Republicans really talked to people of color all convention week.

As far as people of color were concerned, it was a convention of model minorities, but without many Asian Americans. Sec. Rice, Sen. Marco Rubio, New Mexico’s Gov. Martinez were essentially just hood ornaments for this GOP. With Gov. Bobby Jindal tending to Isaac, Gov. Nikki Haley was the most prominent Asian American speaker. But she spoke more like a true Southerner than a South Asian, extolling the virtues of discriminatory voter ID practices and harsh immigration laws.

Here’s what surprised me most. Usually there’s at least one speaker who uses the litany that mentions “black, Latino, Asian American” in context of the diversity of the American people. But the rhetoric here was devoid of any of that in almost every speech at the convention. Indeed, it was anti-diversity. Even Romney’s speech would rather have a generic America, where race was whited out.

When he spoke of an America he wanted to “restore,”  he said:

“And does the America that we want succumb to resentment and
division among Americans?

“The America we all know has been a story of many becoming
one. United to preserve liberty, uniting to build the greatest
the economy in the world, uniting to save the world from
unspeakable darkness.

“ Everywhere I go there are monuments and now for those who
have given their lives for America.  There is no mention of
their race, their party affiliation, or what they did for a
living.”

That’s not the America we’re in. But that’s appears to be the kind of country Romney feels comfortable being a leader of.

Maybe that’s because of the kind of people who are Republicans these days. When Romney talked about restoring an America to one that “will care for the poor and sick, will honor and respect the elderly and will giving a helping hand to those in need.  That America is the best within each of us.That America we want for our children,” the line fell flat.

Made me nostalgic for George Bush’s compassionate conservatives. But those people are moderate Democrats by today’s GOP standards.

When the Democrats show up in Charlotte, they’ll likely seem a whole lot more reasonable, diverse, and understanding by comparison.

After this GOP convention, the message is clear. You’re as invisible as Obama was in Eastwood’s chair. That was you.

If you’re black, Latino, Asian, you didn’t show up in their convention.  You weren’t real. My big takeaway? Romney is all-gender all the time. He seems to have pretty much conceded the diversity vote.

On election night, John Boehner gave his speech assuming his new role as majority leader. He was talking about working in his dad’s tavern, and his lousy jobs through college. And he cried.

Me, I wanted to laugh. But censored myself.

Cut to CNN, and Anderson Cooper who asked rightward Mary Matalin what she thought of Boehner. She hesitated, then said something indicating her approval, something like “it was fabulous,” to which all the panelists LAUGHED.

Even  late in the night they could spot a phony.

And then I started to cry. No tears of joy, just sadness that this country was at a unique position these last two years and failed.  And was going back in reverse.

Boehner talked about working in his dad’s tavern.  I remembered standing in 15 degree cold two years ago observing the Obama Inaugural at the Washington Mall. What a feeling of potential. I saw people of all stripes, standing together, hopeful that a new leader would take us in the right direction. In his address, Obama did talk about creating a new politics that would end the divisiveness and bring Americans together in a time of crisis. As I stood in the cold as if arctic camping, his words gave warmth.

But as we found it’s tough to right a fallen war ship. Obama tried. Health care reform was historic. But there was still too many people out of work. Indeed, the poor were getting poorer and the rich were getting richer. Somewhat of an anomaly, no?

So now the GOP will have its time to move us in a different direction and everything will seem a little logical. It will be totally understandable how the rich will get richer and the poor will get poorer, unable even to get the lousy jobs Boehner cried over in his election night speech.

Get me to the Giants parade in San Francisco. I need a shot of positivity.

In California, things are happier. Brown is governor again. Boxer fended off Fiorina. And Meg Whitman is probably wondering if she could have built a domed stadium for the 49ers in her name with that $160 million cash she burned up in a vanity run for governor.

At least it didn’t go up in smoke like George Soros’ cash that helped fuel Prop.19, the marijuana initiative. The billions in potential revenue not  enough to sway a majority. Prohibition is here to stay.

Besides, if it passed, what would the drug dealers do? Apply for government jobs?