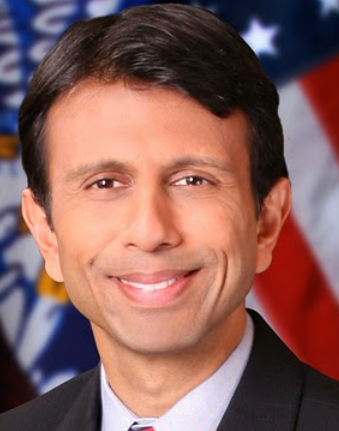 Sen. Ted Cruz  is sending out fund-raising e-mails with this joke:

“People have Ted Cruz fever! It’s kind of like that flu bug going around except the sh*t comes out your mouth!” – Real Time with Bill Maher

End result:  No money from me.

But it did soften me to Maher for all his recent generalizations about Muslims.

Of course, what does this say about Cruz’s fund-raising tactics–

That he likes to crap on himself?

The media and the social networks were burning up after the CNN interview with Mitt Romney where he says he doesn’t care about the poor.

I didn’t take the bait yesterday because his statement didn’t end there. I heard the whole thing in context.

If you didn’t hear the complete interview, to paint Romney as  uncaring for the poor is really unfair to the candidate.

He was showing a moderate’s concern for the poor. Still not enough, but he did say there were “safety nets for the poor,” and he’d fix them if needed. Hence, he didn’t care about the poor,  or the very rich for that matter. He cares for the middle class.

It wasn’t the most politically savvy rhetoric.  In fact, it was downright poor.

But that’s how Mr. Inevitable sounded like on the day after his sweetest victory so far.

Mr. Inevitable sounded like a loser with a tin ear.

In context or out, Romney can’t win.

The left hates him because the subtext of his rhetoric a callous arrogance.

The right hates him for the part of his statement where he talks about fixing “safety nets.”  Conservatives say, “That’s welfare, that’s not what we’re about.”

Romney’s blooper reel is filling up. (Remember his gleeful, “I like to fire people” comment?)  Romney’s blessing has always been there was someone worse than him saying something stupid–Rick Perry.

But now that Perry’s gone, Romney’s gaffes give the nit-pickers gigantic nits from which to fill the void. That they happen at all must make his  supporters wonder, if Mr. Inevitable really is.

If he can’t speak off-the-cuff and know his words are going to get parsed to death, what more if he’s Leader of the Free World discussing nukes with Iran, China, Pakistan.  A domestic gaffe is one thing,  an international one could be a real disaster.

All of it leads to this damning realization about the GOP front-runner: Romney’s a guy who started the race rounding third base, but he can’t seem to score without stumbling home.