We talk about the op-ed column that appeared in the New York Times and take apart its argument that the Atlanta killings were not hate crimes. They certainly were more than a coincidence. Yes, they were hate crimes.

See my other columns including a piece on Rob Bonta, the new nominee for Attorney General of California on the AALDEF site.

Ishmael Reed is a novelist, poet, social critic, and playwright. His new play is about painter Jean-Michel Basquiat’s life under the thumb of Andy Warhol and the New York Art scene. “The Slave Who Loved Caviar,” is having a reading over live stream this Saturday and Sunday at 7p EDT. Go to nuyorican.org to get your free link.

Go deep into the interview about 23 minutes in to hear him discuss the Atlanta shootings, anti-Asian violence, America’s caste system, and other topics.

See my column on the wave of anti-Asian violence here. 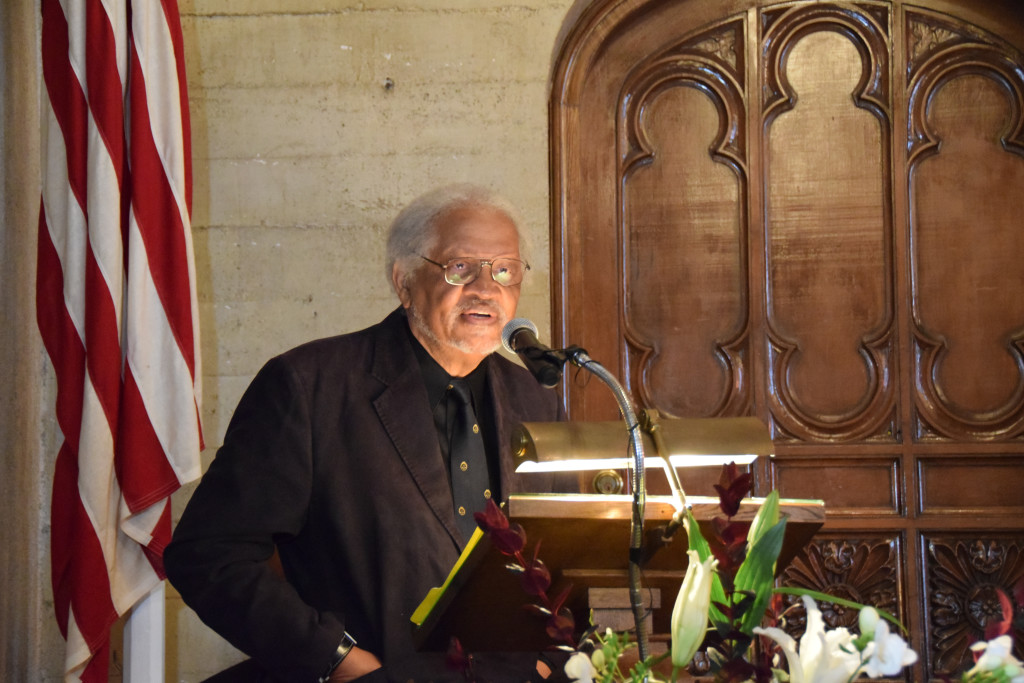