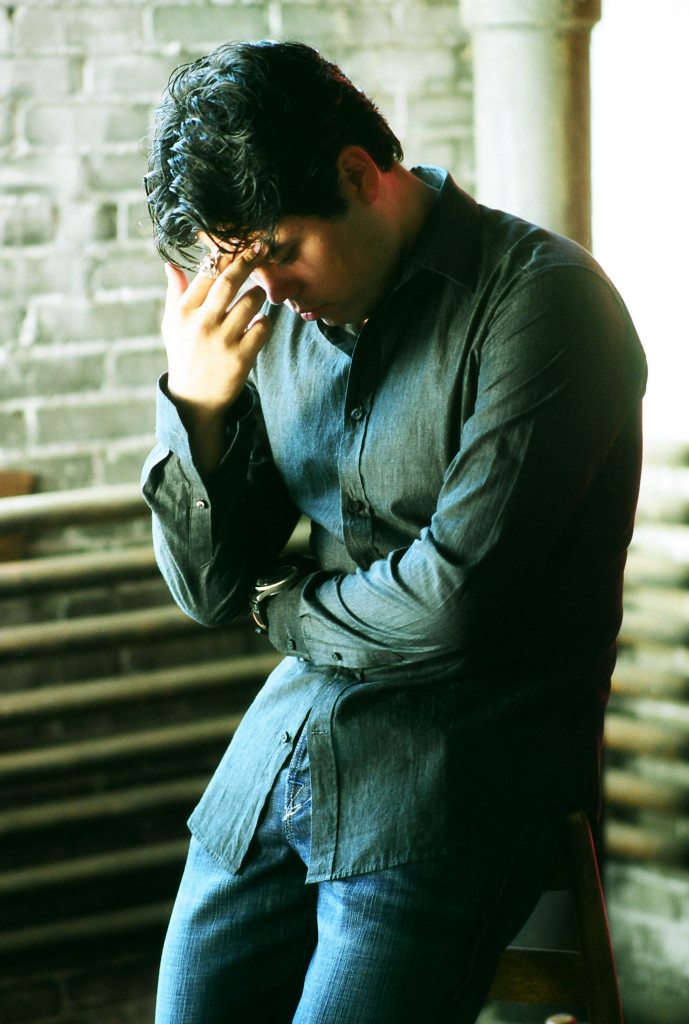 People talk about Nike using Earl Woods’ voice out of context in an ad prior to the Masters. But is anyone grousing about the full-page family values ads now appearing in the major dailies featuring Phil Mickelson and his cancer-suffering  wife Amy?

Talk about exploitation. Even better that Mickelson is white, the better to offset and polarize the whole situation in a way America can understand. i.e., Mickelson good, Tiger bad.

Bad Tiger! This is your punishment from the culture at large for being a selfish, amoral, pleasure seeking human being.

If you had been a bank, you could have received a bailout. But now it’s everyone’s turn to dis and dish.

This is one bandwagon I’m not hopping on.

Now they’re even commenting on how Tiger swears on the golf course (no secret).  Suddently golf and sport has gotten all puritanical and proper.  Does anyone get on baseball players for spitting? Howabout how basketball players handle their mouthguards, then high five each other. How unsanitary. Oh, and about that vigorous ass patting…

All of that is nothing compared to jumping on Tiger, the devil himself.

Consider the sexual proclivities of other public figures and how they’ve bounced back. After Monica Lewinsky, Bill Clinton is a revered world crisis solver. After biting women in secret hotel trysts, Marv Albert is back doing the NBA playoffs. (“YES!!”). After dumping his longtime wife in favor of a scandalous affair with a younger woman, newly divorced golf anchor Jim Nantz was there at the Masters with the call.

Even David Letterman gets a light lashing after his intern trysts. Always good to have an extortionist come in and trump your bad hand.

So comebacks do happen. But is there extra joy in dumping Tiger because Woods happens to be of mixed race?

He is at once the greatest black and Asian American golfer to ever play. He may be the greatest golfer period.  When he was good he was treated like royalty. But his indiscretions find him being treated with a whole let less compassion. He’s not a pariah yet. His golf game is too good. But the culture seems to be turning against him more so now that Mickelson can be the public face for the new Victorian era of golf.

But just ask yourself if Tiger would  be treated differently if he were white?