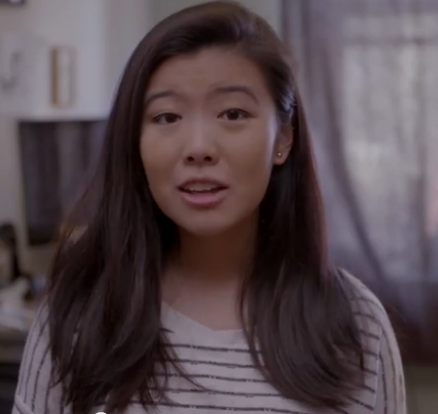 Come on, get AAPI!

If you’re non-Asian, let’s hope someone of Asian descent goes amok and greets you in an atypically loud, outlandish, and celebratory way. Sort of like Norm Mineta planting a wet one on Joe Biden at the APAICS dinner. (I don’t know if Norm did, but he should have.)

It really is OK to show a little PDA (public display of Asian-ness), at least during this month.

For goodness sakes, it’s the law (Section 102, Title 36 of the U.S. Code). Right up there next to Flag Day, the day that compels many to wear Old Glory on their lapel. (Maybe you can find a lapel button with Bruce Lee’s picture on it?)

My hope is the month will also inspire our legislators not to screw with us too badly on that confounded compromise of an immigration bill.

It’s mark-up time on that piece of Senate legislation offered up by the “Gang of Eight.”

(Read the rest of my commentary on the Asian American Legal Defense and Education Fund blog.)