Floyd Mayweather is taking back the offer of a rematch with Manny Pacquiao, saying earlier statements to ESPN were true, but he’s since changed his mind.

Mayweather’s new stance was revealed in an interview with Showtime to be cablecasted this weekend.

Mayweather calls Pacquiao a “coward” and said if Pacquaio was hurt he didn’t show it in the ring.

“His right hand was fast, and he was throwing them both (left and right) strong and fast,” Mayweather said to Showtime.

Mayweather said Pacquiao’s embarrassed. “He’s a beaten fighter,” Mayweather said of the Filipino champ. “Come on this is ridiculous…I won…We fight 100 times, I’ma win 100 times. Manny Pacquiao is, he’s not a better fighter than me.”

Pacquiao still faces scrutiny over his disclosure of his shoulder injury. AP is reporting Nevada Athletic Commission executive director Bob Bennett confirmed Pacquaio filled out the form himself and understood the questions.

“It’s not just the fact he didn’t fill out the question completely, it was that he wasn’t honest and they didn’t tell us a month ago when he had the shoulder injury,” said Bennett to AP.

Pacquaio could be out 9-12 months recuperating from his injury. But he may be encumbered by legal issues resulting from the failed injury disclosure.

Mayweather may have decided it wasn’t worth toying with a rematch just yet. 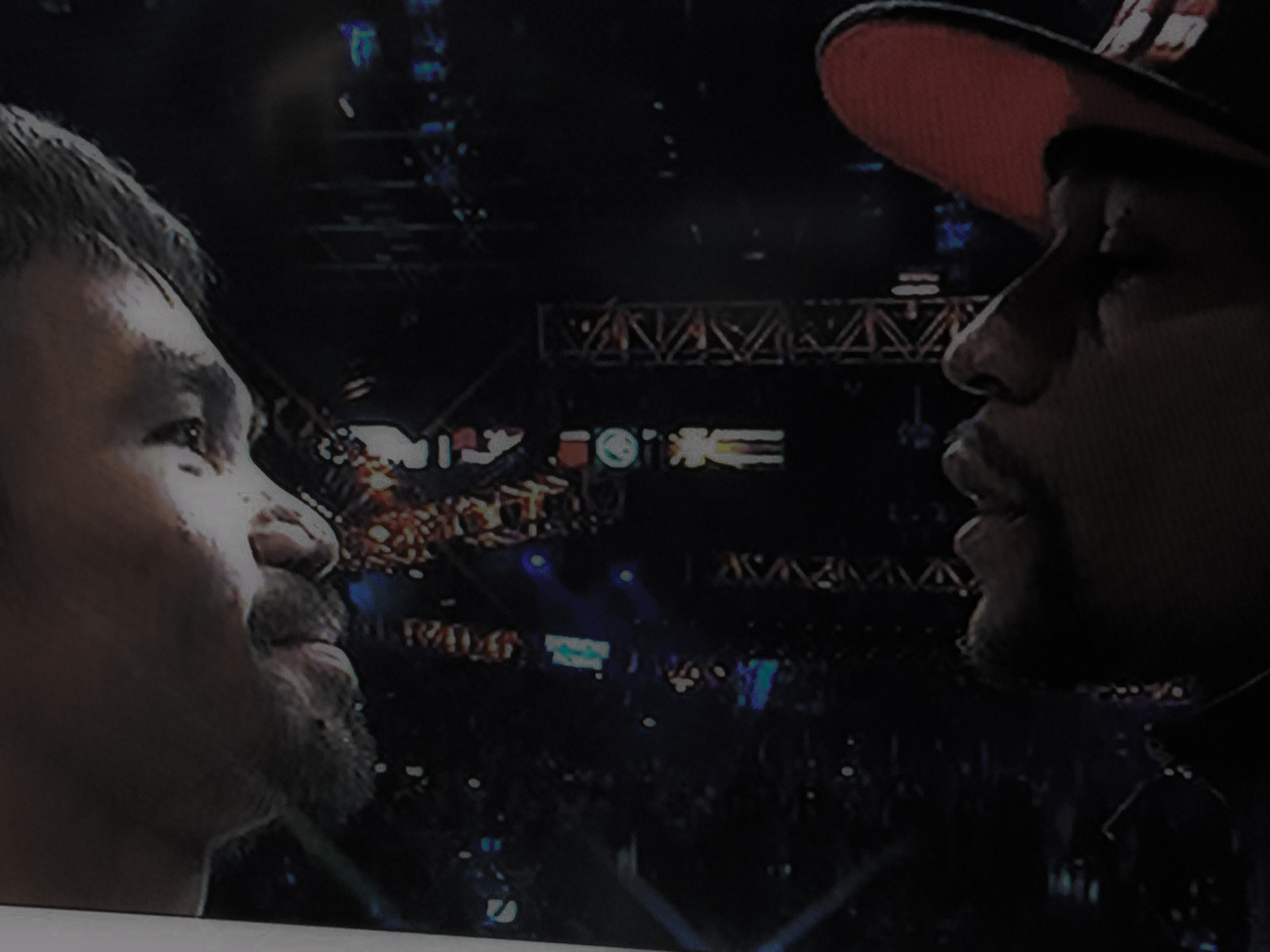