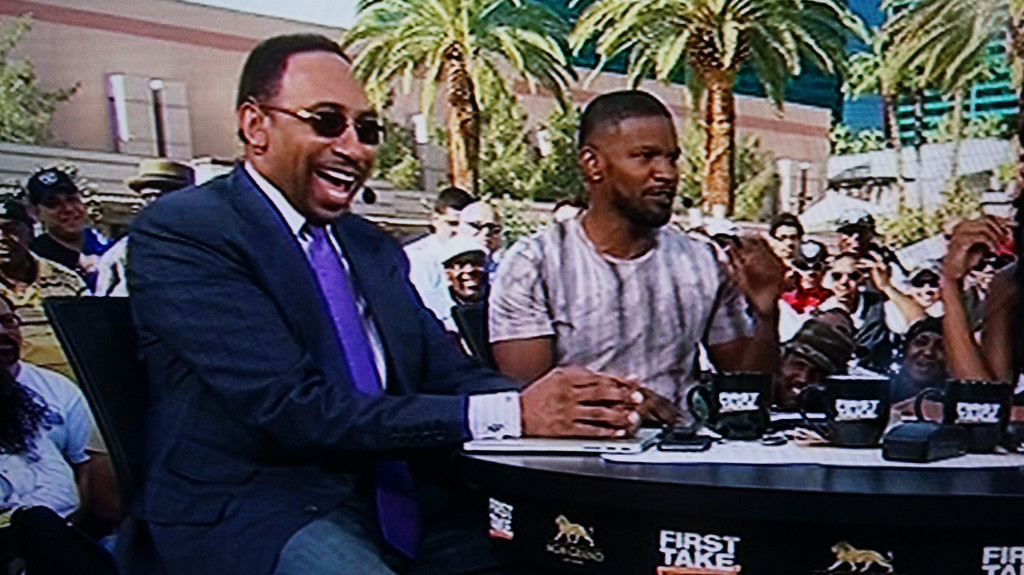 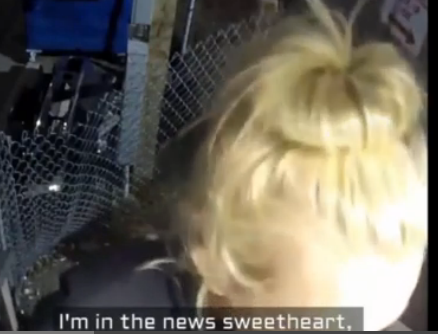 Kudos to her employer for getting it right.

No matter what anybody says, her words and tone on that video were indefensible.

A suspension is light by comparison.  I explain why in this column you can click on here.

Every person who has been on TV for a living knows this is the dual edge of “media fame.” You can cross the line and think you are “above it all.”