Not only is it taboo to be gay and Muslim, it’s illegal to film in Mecca.

Parvez Sharma talks about his new documentary here in this story  I wrote for NBC News.com 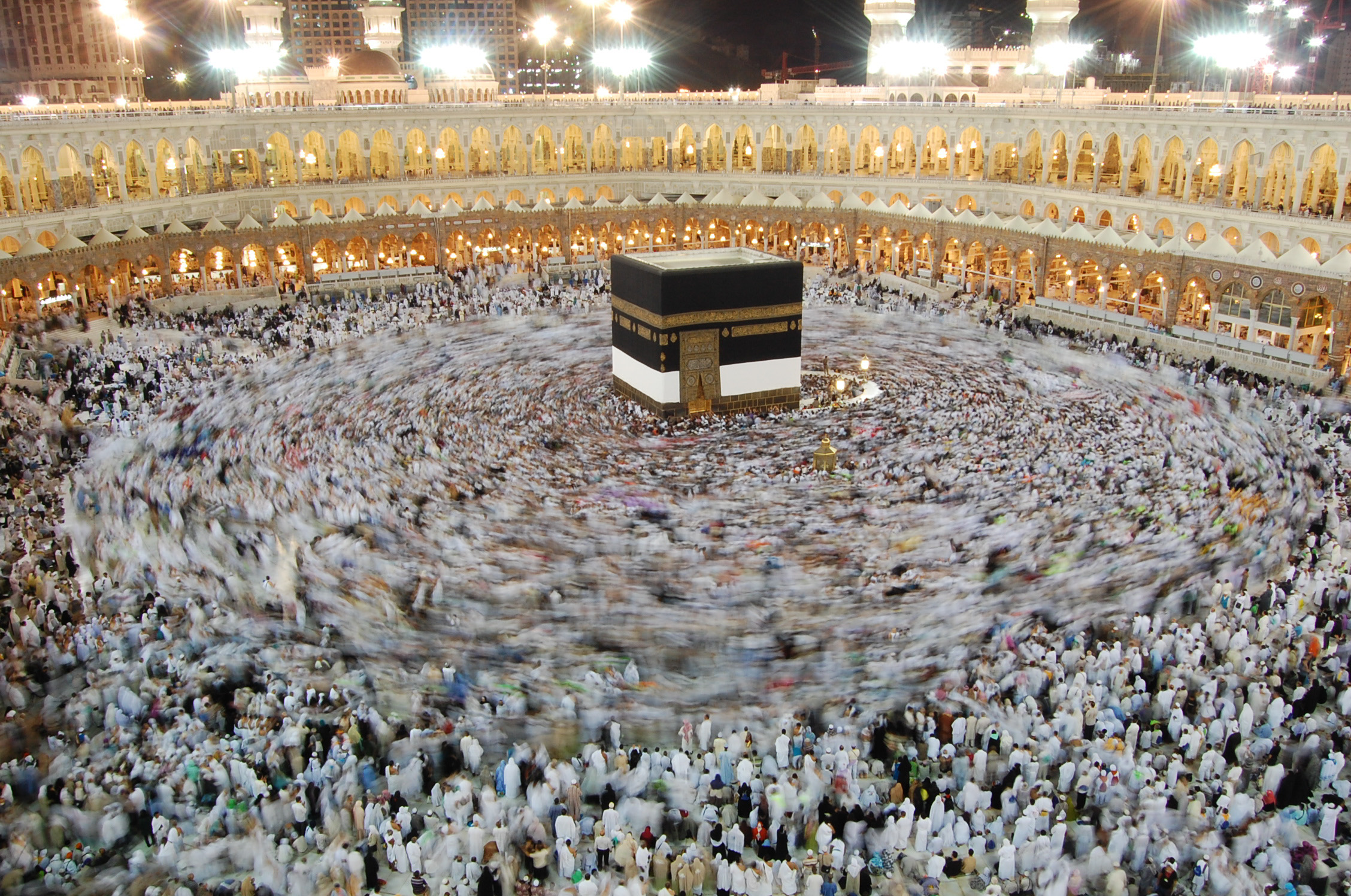 Ever been to the Liberace Museum?

Do you TIVO  the Ellen Show during the workday so you can watch late at night?

Got Melissa Etheridge on your CD rack?

People are beating around the bush, shall we say, when it comes to the sexuality of Supreme Court nominee Elena Kagan.

“None of our business “should be the official ‘“knee jerk response.”

What about her hiring of minorities at Harvard? Why did the late great Supreme Court Justice Thurgood Marshall call her a “knucklehead” when the young clerk argued chimed in against  a school busing case?  Slightly more relevant questions.

But all the world seems stuck on the sexual red herring.

None of it derailed Thomas.

And neither should any of the sex talk about Kagan when all is said and done.

But, here we are as a country, working through a new low-point in our collective sexual maturity.

Hard to believe it really, considering  anyone who can afford cable can turn on Logo and see same-sex anything  24-7. You can even see queer themes on the major networks in prime-time.  Wasn’t always that way, so there’s some mark of progress.

But there are still some areas of society where your sexual proclivities are best left unsaid.

In D.C. policy wonks may talk a good game about gays and lesbians and when it comes to the public matters of civil rights, marriage and military service.

But every now and then, it’s just too tempting to gawk before taking the high road.

That’s where we are with the Kagan sex talk. Anytime you can combine sex with fear in politics and you have a volatile mix ready-made for a nominee’s detractors.

Even in these oversexed times, too many are still uncomfortable when it comes to non-heterosexual  lifestyles.

It’s as if being gay or lesbian were somehow unpatriotic.

But this is where the sex talk gets interesting. The most ardent comments have come from out-gays, notably blogger Andrew Sullivan.

When I didn’t see the president introduce Kagan with the standard political husband and kids, the thought occurred to me that perhaps Kagan was a LWOB (lesbian without beard)   But what of it? I’ve stood side by side my entire career with blacks, Latinos, Asians, Native Americans and  gay, lesbian, transgender groups for diversity in journalism.

Why wouldn’t I welcome the thought of a lesbian justice?

What surprises me is that I’ve heard more criticism from liberal and left-oriented groups who want to make sexual identity an issue, saying that to not hear someone acknowledge it is “cowardly.”

It’s no different when I as a “professional ethnicist” look at an issue and make it race relevant while others insist on a colorblind approach.

I know what I call those folks. In the context of sexual identity, would this make Kagan an  Uncle Tomboy?

The Washington Post reports that the White House did come out pre-nomination and said Kagan’s not a lesbian.  But the rumors have persisted and now we have a full blown, “is-she-or-isn’t-she “debate.

That would be fine if we were all playing fair.

But many are not.  That’s why most people would rather not get into the discussion in the first place. So quickly can it turn into a living, breathing example of modern bigotry in  action.

That, of course, would be so un-American.