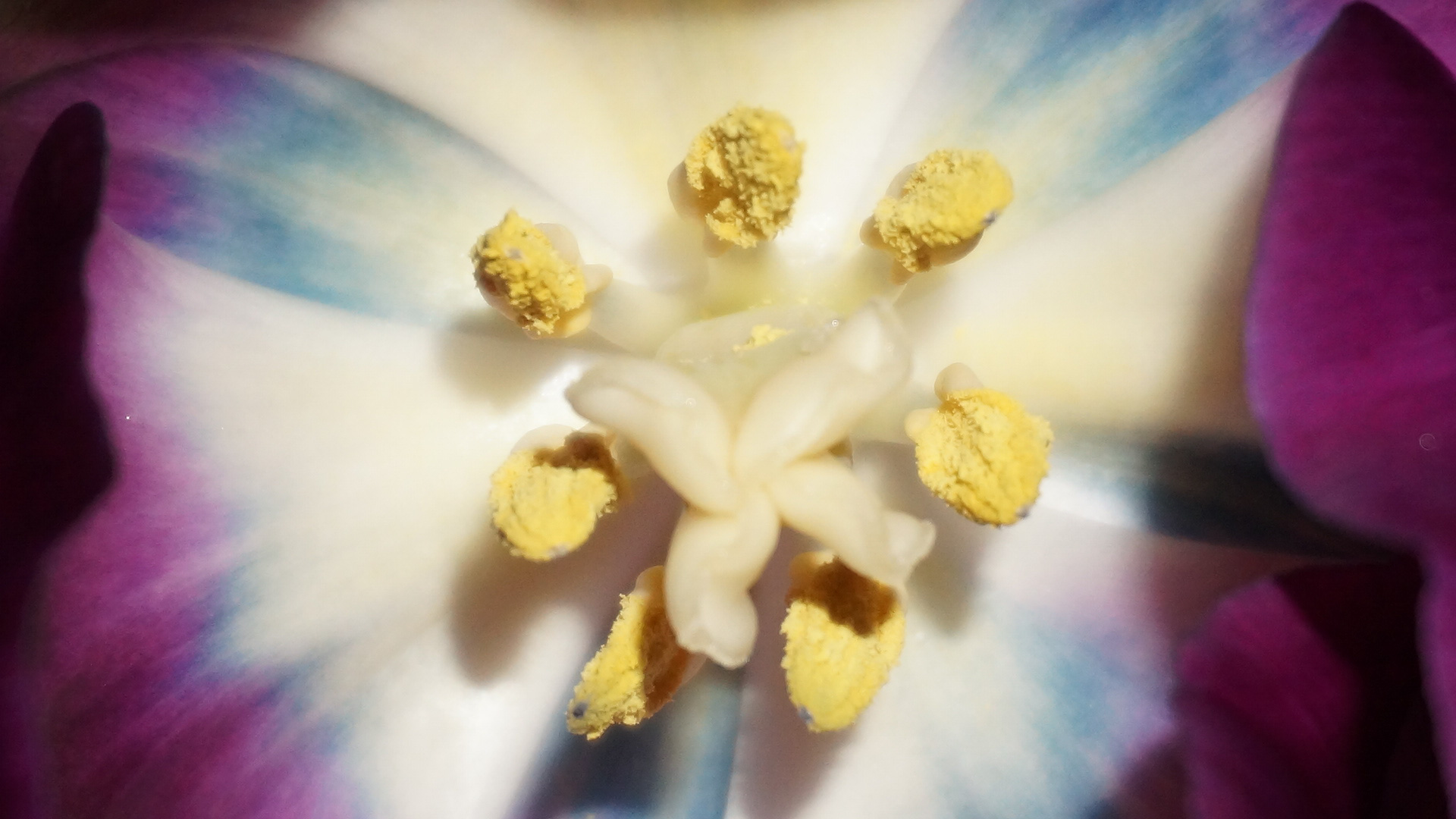 My mother is no longer with us,  but it’s hard not to see her in every flower I see.

Is there a better gift than flowers on Mother’s Day?

It’s not the lazy man’s  gift of last resort.

And flowers don’t have to be expensive.  Pick the first one you see on the way to her today.

Tell your mom you were attracted to it and mesmerized by its beauty. Then hand it to her.

An open flower is nothing less than a message of love. 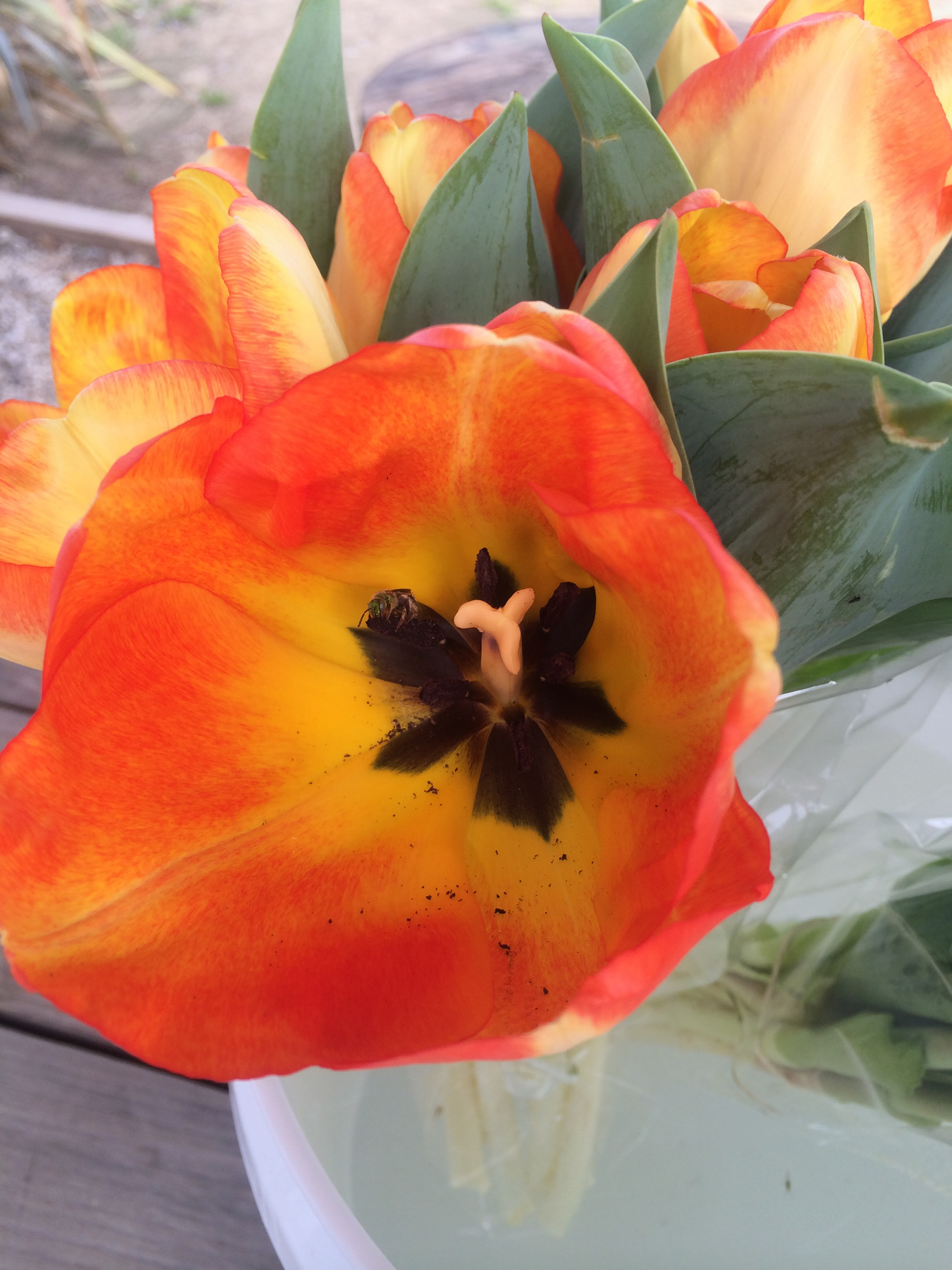 Of course, if you find a heart shaped rock in the parking lot on  the way to the restaurant, that would be cool too. 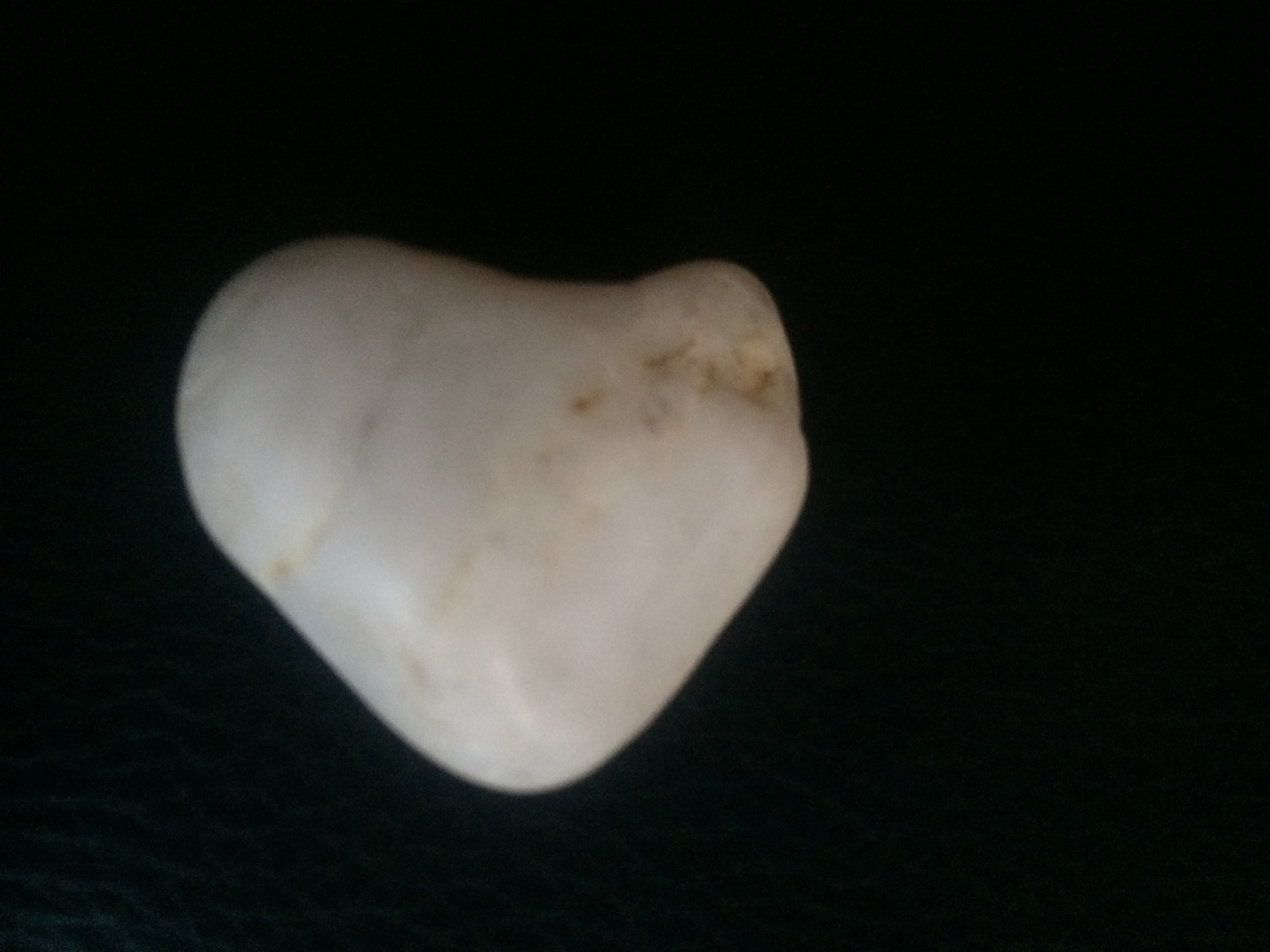 The Giants, all muscle on Mother’s Day, pounded the Atlanta Braves with three solo homers– a splash hit homer into McCovey Cove from Pablo Sandoval, and long-balls to left from Brandon Belt, and Marco Scutaro.

It was just the lift Giants starter Tim Lincecum needed to provide 7 innings of shut-out baseball, as the Giants beat the Braves 5-1, winning three games in the four-game series.

Giants manager Bruce Bochy said Lincecum “was on top of his game,” keeping the ball down with effective use of his secondary pitches.

“Today he had great focus,” said Bochy. “That’s when he’s at his best when he has his concentration on every pitch, and today I thought he did. He didn’t drop his guard at all when he got ahead in the count. He just pitched. Every pitched. He and Buster worked great together.”

I asked Lincecum in the locker-room about that “focus” Bochy talked about.

OK, his best game this year. But, still, as Lincecum said, he’s “not jumping up in the air right now.”

A bit more consistency is needed before we can all joyously proclaim the Lincecum of old is back.

At the start of the game, as Lincecum took the mound, he greeted an older woman, part of the Strike Out Cancer Day ceremonies, with a warm hug and signed her baseball.

Then, as Lincecum has in previous starts, he began to labor—almost like a mother.

In the first inning, he threw as many balls as strikes (nine each) and got into trouble with a runner in scoring position. He settled down to strike out Justin Upton. But then Freddie Freeman drew out a 7-pitch at- bat before flying out to right.

The questions began: Would we see the good Lincecum or bad one today? Would he have that one infamously bad inning?

In the third, the Braves threatened again. Jordan Schafer took Lincecum to a 3-1 count before singling. He stole second and went to third on a grounder. Lincecum then walked the dangerous Brian McCann on 4 straight pitches.

With runners on 1 and 3rd, Lincecum showed his wildness by throwing two more balls out of the zone to the next batter, clean-up hitter Justin Upton. Then Lincecum settled down, and with his fast-ball got Upton to fly-out to right.

From then on, Lincecum cruised  with “three-up/three-down” innings in the 4th, 5th, and 6th.  The seventh was marred by an inconsequential walk.  In all, he threw 111 pitches, 65 of them strikes. In pitching shut-out ball, he gave up just two hits, struck out seven and issued three walks.

Lincecum seemed to relax once the offense got going. Belt’s solo blast in the second was just a hint of what was to come. Then came Sandoval’s splash homer in the third. Crawford knocked in a run in the fourth. In the fifth, the Scutaro homer and a ground-rule double from Gregor Blanco added two more runs to complete the scoring.

On this Mother’s Day, there were no bad innings for the Giants at bat, or for Lincecum on the mound.

The seventh win in this 10-game homestand showed Eastern Division leading Atlanta that it’s no fluke the Giants are first place in the West.

There comes a time when life and sports collide. I was at a personal/family event on Friday night, when sports must be relegated to life’s backdrop. Like the weather, it’s there. You go about your business and know there are games going in some alternate universe. Every now and then you sneak a peak. The Giants knock out Hudson? How did they get those 4 runs?  Now 8?  And what about those Warriors? Down by 3 possessions? More?  In the first-half?

And then you get back to “playing in your own life” and hope your teams win without you.

One did. The other didn’t. The Giants behind Cain came back to avenge the opening Braves loss. And the Warriors? In game 3, the team seemed flat, stuck in some valley and never reached a mountain top. In fact, the ankle injury to Curry completes the metaphor. You try climbing a mountain on a banged up ankle. The Spurs played well, and fought off the Warriors every time they came close in the second-half.

Mother’s Day will be the next stop for the Warriors. The Giants after Saturday’s game, will play on Sunday too.  If your Mom is a sports fans, that’s great. Make sure there’s enough beer.

If not, one will be in “alternate universe”mode again.

Tim Lincecum will be pitching for the Giants in a 1pm game. The reason I write the Linceblog portion of my blog is because I have editors at Filipino outlets that allow me to follow the premier Filipino American player in Major League Baseball.

Lincecum is half-Filipino on his mom’s side. But he’s somewhat of what I call a “hesitant” Filipino and it’s mostly due to his relationship to his mom.

When I asked him about being Filipino earlier this season, he was pretty honest.

Lincecum’s relationship with his mom is his personal business and I chose not to press him on it in one of those post-game locker room scenarios usually reserved for answers like “He hit a  change-up high in the zone.”

But Timmy should know he has all sorts of Ninangs and Lolas in the Filipino community rooting for him and wishing he ate just a little more lumpia. And Ligo sardines.

Ligo is the company that sponsored that Filipino scarf the Giants gave away recently on Filipino Night. The one with Lincecum’s #55 on it.

Now if he wants to be a real half-Filipino, he should eat sardines the Filipino way. Open up a small can of Ligo sardines (they come in tomato sauce). Dump it in a fry pan of onions and garlic. When it heats up, use it to  top off your mound of rice. Now that’s what I’d call a pre-game meal. The garlic keeps hitters away.

It’s also something a Filipino mom would do for her son. My mom did something similar for me, while I watched games on TV, though I preferred “tapa.”

Lincecum’s comment on his mom makes you realize how much we are defined by that relationship with Mom and how lucky we are when it’s a special one.

If you are lucky to have your mom close, give her a hug, maybe some flowers, make her a meal (but no Ligo).

Just make sure she’s part of your game.