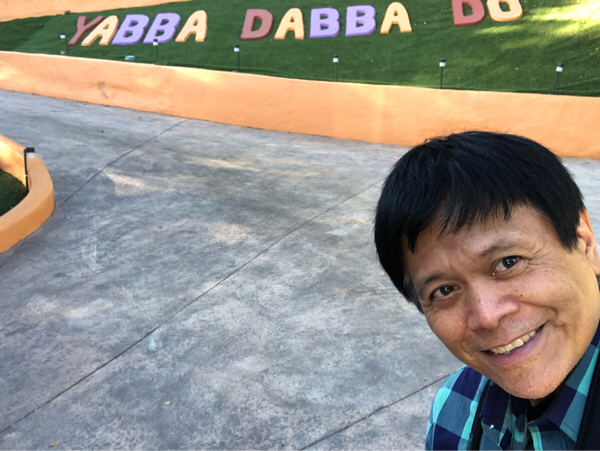 Welcome to another episode of Emil Amok: Emil in a minute or so.

Emil Amok’s daily musings and quick takes in a minute or less.

Check out Emil’s columns at http://www.aaldef.org and on amok.com. 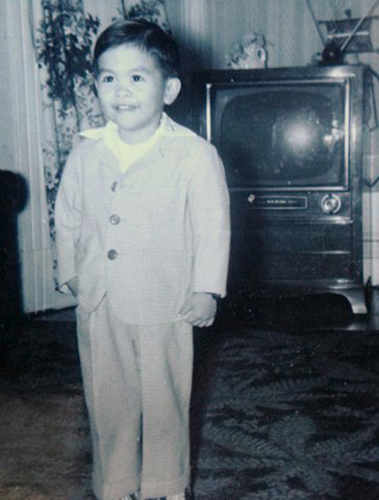