Actually, there was more than one good laugh in the show, but Weekend Update was better than normal with Kate McKinnon playing Supreme Court Justice Ruth Bader Ginsburg as a venerable and funky judge. 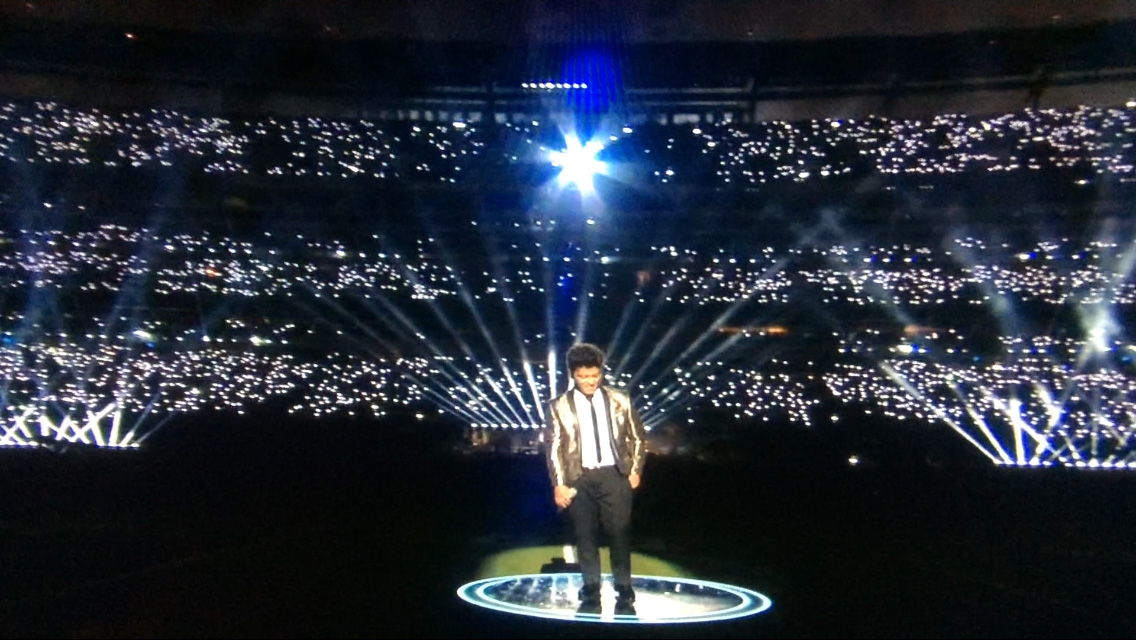 As she spoke about Uptown Funkin’ with Bruno Mars (funny in itself), McKinnon as the Ginz came back and topped it: “I like my men like I like my  decisions…5-4.”

That’s as funny a Filipino short joke as I’ve ever heard. 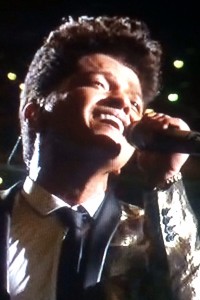